Here Ben, from Gravity Nelson’s staff writes in his own words about his thoughts on his new stead. 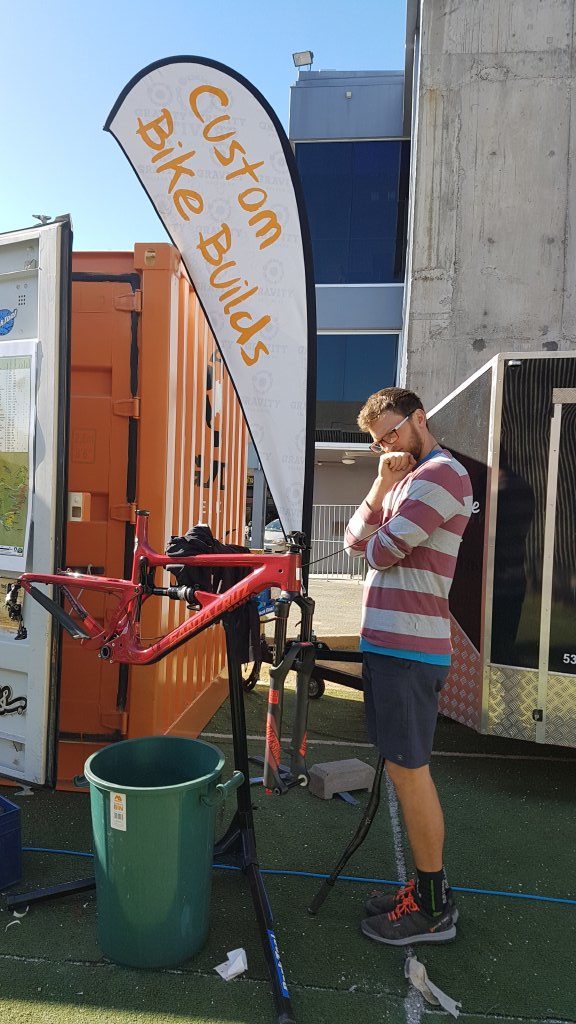 I’ve never been one for drinking too much MTB media related cool aid. But with recent developments in 29er bikes, I had to take some whet my whistle. Previously having ridden a Nomad, “the ultimate Nelson bike”, i thought I’d swing my lamb shank over a Hightower to see what all of the fuss was about.

Here to tell you, gone are the days where riding a 29er was feeling like you are riding a 4 bar gate with wheels bolted to it. The Highball is super playful, and fast!

Frame is an XL, I’m at the top end of L and bottom end XL. With my Nomad I went Large and found in the end it was too small, so I up sized this time with a shorter 35mm ANVL Swage stem. Also have ANVL Mandrel Carbon bars, have them trimmed to 760mm for extra maneuverability. It feels boss!

Got Ibis 938 wheels, X01 groupset, Guide RSC brakes. The later took a ride to get used to as I’m used to Shimano’s all or nothing power. Another big thing for me was tyre choice, stock Santa Cruz’s all come with Maxxis Exo tyres, so i’ve changed to a 2.5 WT Minion DHF up front. Which looks rather large on the 35mm Ibis rims, and out back got a 2.3 Minion DHR Double Down (Dual ply) for a bit of extra protection. 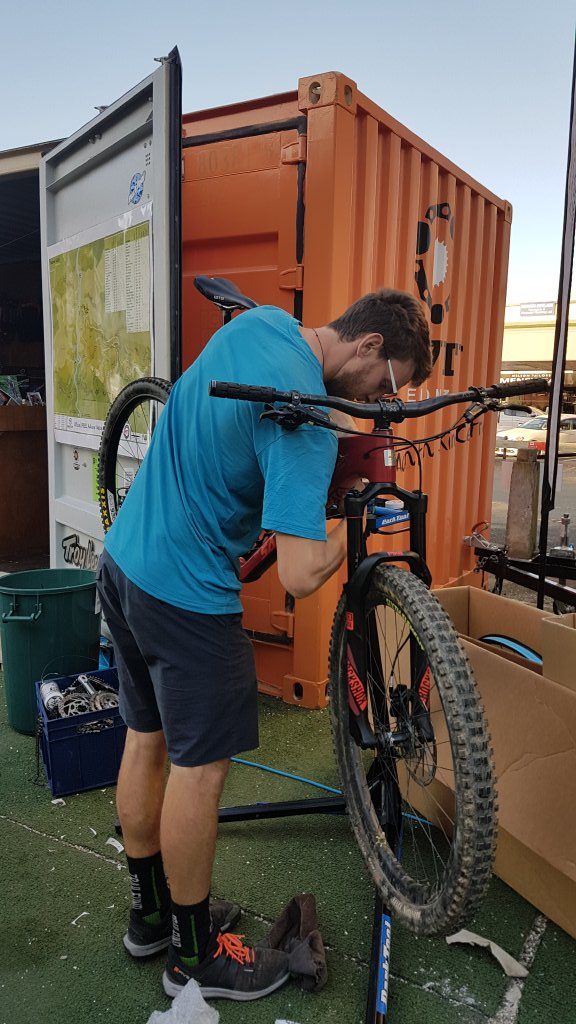 So, if you are curious about the big wheels, don’t judge. Give them a go! 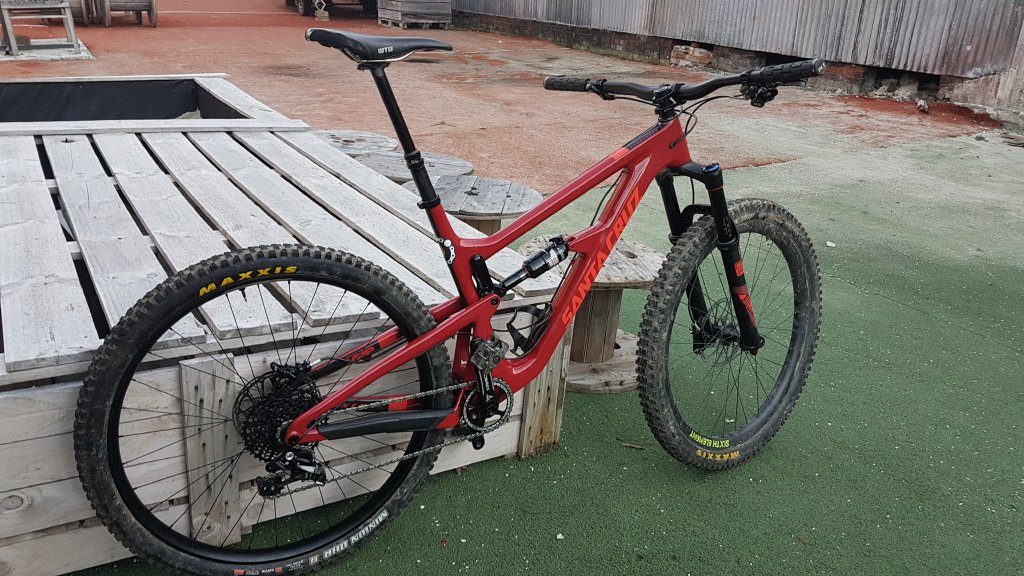